TECO's May Revenue Jumps Near 30% 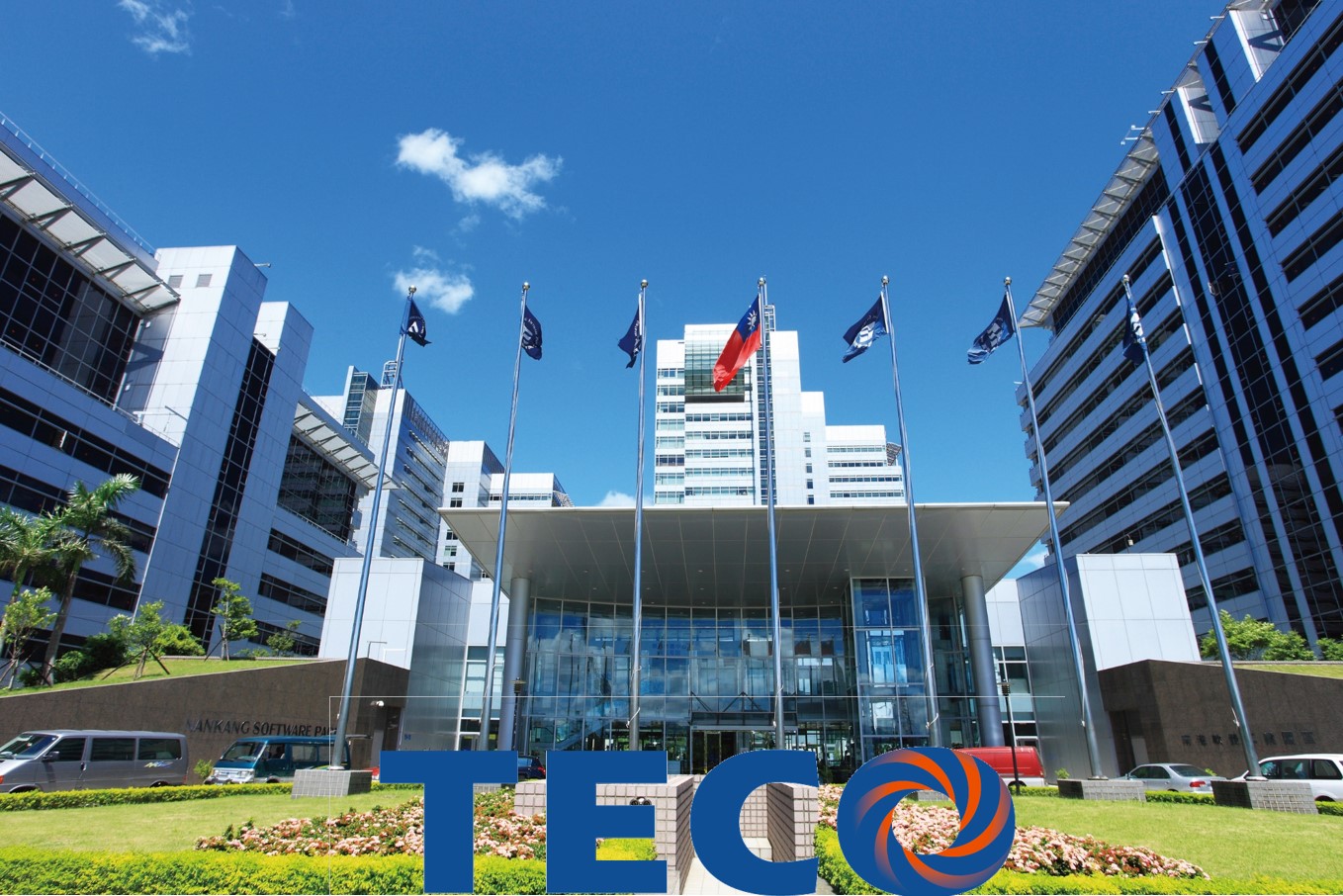 In continuation of April's growth momentum, TECO Electric & Machinery's May revenue jumped 28.91% over a year earlier, or 6% over April, to NT$4,439.69 million, boosting the total amount for the first five months this year to NT$20,532.8 million, the highest since 2014, up 18.23% year-on-year. This is fourth consecutive month when the company racked up a double-digit annual growth rate.

Shipment to North America grew in May, reversing sales decline there in the first four months, thanks to the market upturn. Shipment to mainland China remained robust, so did that to Europe. The company staged a stellar performance across the board, including motor, automation solution, home appliances, and engineering products. Driven by surging materials prices, TECO has hiked motor prices, whose benefit will show up in the second half. Meanwhile, in the government's extensive program for air-conditioned classrooms, the company has landed orders for classroom air conditioners at local elementary and high schools from open biddings of 20 municipalities, out of a total of 22, the largest win among Taiwanese brands, which will give a shot in the arm for the company's business this year.